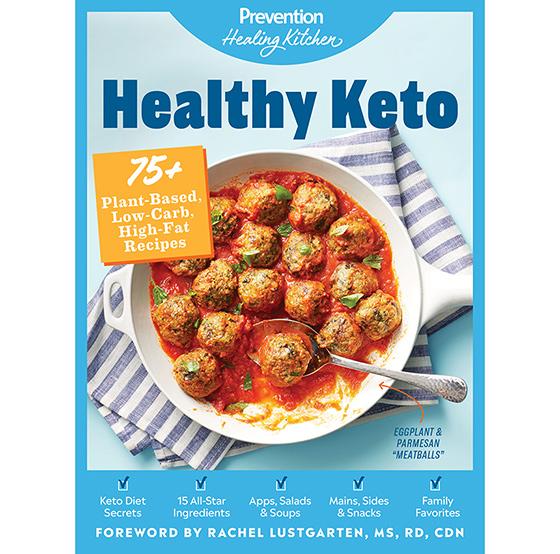 Through a new multi-year agreement, Penguin Random House Publisher Services (PRPHS) will sell and distribute titles from the two new imprints beginning next year. The titles will be distributed across all sales channels worldwide, Hearst reports.

Hearst Home announced the first three titles to be published in 2020. These include "Healthy Keto: Prevention Healing Kitchen, 75+ Plant-Based, Low-Carb, High-Fat Recipes," "Food Network Magazine The Big, Fun Kids Cookbook: 150+ Recipes for Young Chefs" and "Sugar Shock: The Hidden Sugar in Your Food, Its Dramatic Impact on Your Health, 100+ Smart Swaps to Cut Back."

Hearst Magazines’ focus on its digital future ties to the direction of the new imprint.

“Our ability to leverage Hearst’s first-party data to identify reader engagement with trending topics allows us to create the highest-quality books to meet those consumer needs and interests,” Deval stated.

“Another key differentiator for these new lifestyle imprints is our ability to reach large target audiences with built-in advertising and editorial support across our brands.”

Through licensing partnerships with outside publishers, Hearst Books has released many bestsellers, including those listed at The New York Times and TheWall Street Journal.

The division is responsible for publishing Hearst Specials bookazines, such as Town & Country’s “The Royal Wedding Album” and O, The Oprah Magazine’s “Let It Go.”