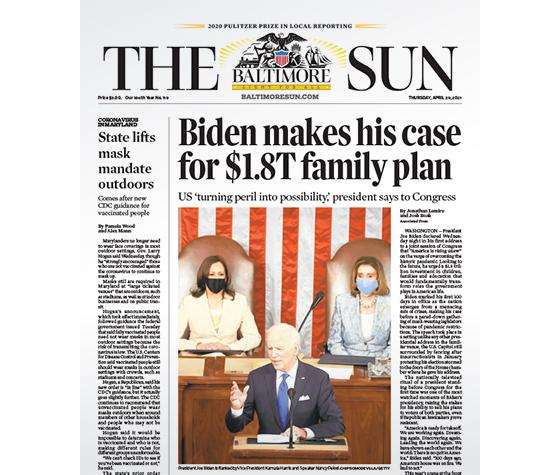 The ongoing drama at Tribune Publishing has taken another turn. A lawsuit was filed against The Baltimore Sun and its parent company by a Maryland landlord.

The action illustrates one of the many risks faced by publishers and all businesses due to the COVID-19 outbreak. But it is nothing new for Tribune Publishing.

Another title, The Orlando Sentinel, was sued last June for $370,000 in rent plus interest and legal expenses. Later, the newsroom closed for good, the Sun noted.

And in January, the Chicago Tribune’s landlord sued for $4.8 million in unpaid rent, going back to March 2020.

These cases are symptomatic of the closing of newsrooms and the increasing tendency of journalists to work at home.

The Tribune Publishing board has set May 21 as the date for a shareholder vote on the Alden purchase offer.