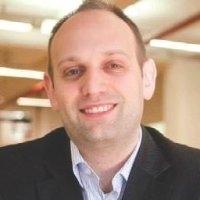 Eric Berry is the CEO and Co-Founder of TripleLift. Prior to TripleLift, Eric was a leader on the client services and product architecture teams at AppNexus, and was previously an attorney at Simpson Thacher & Bartlett LLP. Eric received bachelors and masters degrees in computer science from MIT and a J.D. from New York University School of Law.