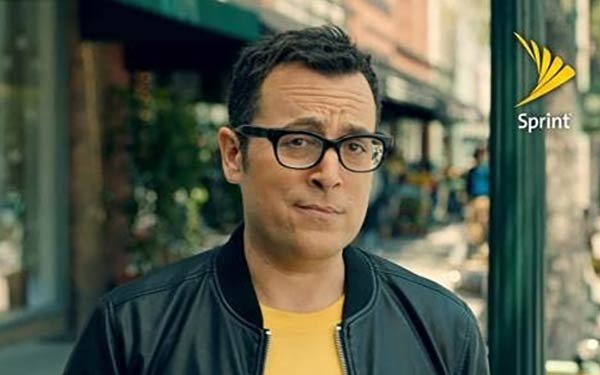 Telecom giant Sprint has selected Horizon Media as its new media agency following a review that began in January. The account has been handled by Mediavest | Spark, part of Publicis Groupe, which participated in the review.

The Sprint media review follows a creative review that the company held last year, when it selected Droga5 as its creative AOR.

Sprint made headlines last year when it began featuring former Verizon spokesman Paul Marcarelli in its advertising. Marcarelli did the Verizon ads where he stated “Can You Hear Me Now?” line for several years.

Horizon declined to comment, referring queries to the client.

Roger Solé, Sprint CMO, stated: “Horizon Media’s innovative ideas and dynamic approach using traditional and emerging channels is a perfect fit for Sprint as we continue on our transformation. The agency’s unique and fresh perspective will support Sprint in an extremely competitive and continually evolving industry.”

Mediavest | Spark has handled the assignment since 2011.

The shop stated it was proud of its work for Sprint and “our team’s dedication to the client," adding it would approach the transition "with the utmost commitment and collaboration.”