Omnicom’s Hall & Partners has appointed Gabrielle Bell as their new CEO of Europe.

Previously Bell was chief strategy officer at M&C Saatchi, where she is credited with contributing to high-profile campaigns including: Change4Life which encourages children to adopt a healthier diet, winning a Cannes Lion for the campaign ad; TFL’s award-winning The Tortoise and the Hare campaign which addresses teenage road safety; and Unilever’s Impulse body spray.

Bell will be based in London. 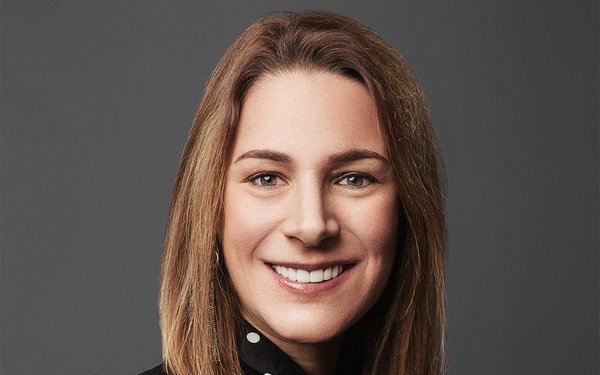