Nothing But Net: Dallas Mavs Use Tech To ID, Target Fans 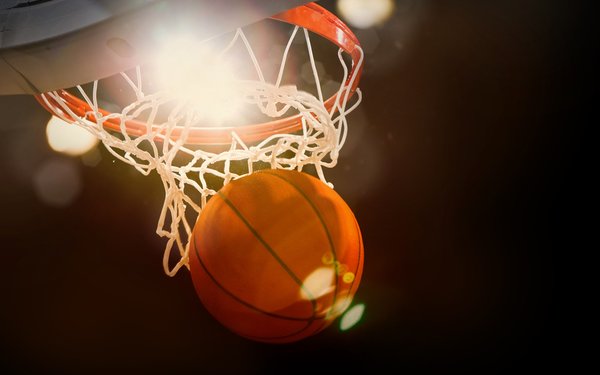 Barely two years ago, the Dallas Mavericks were far from the hottest franchise in the National Basketball Association. The team has since improved through savvy draft picks — like Luka Doncic, who was tied for second as the second-best playmaker among rookies. And it has assigned new coaches, including its first female: assistant coach Jenny Boucek.

These moves may or may not lead to league honors. But the Mavs have improved in another area — marketing — by reaching out to the Unknown Fan.

The Unknown Fan? That’s someone who has gone to games, visited the Mavs’ site or shown some other form of involvement. But this requires looking at “areas they may be missing out on,” says Geetha Neelakantiah, VP of business development for Semcasting.

Working with Semcasting’s UDX Leads service, the team can now analyze unknown customers coming to its site or the arena and tie them to IP addresses, homes and businesses. In addition, it can garner demographic details from purchases and self-reported information, and use this data to deliver targeted display, Neelakantiah says.

Case in point: the team finds that a household has children, and uses this information to promote events like a night for kids or its wacky Bobblehead Nights, featuring scavenger hunts.

In once instance, the Mavs did a geofence around the arena to look who was coming to games, examined one months’ worth of history, tied it to homes with kids and used it to serve display ads, Neelakantiah says.

That’s only one variable. The team also wants know whether people are single ticket or season ticket buyers, and which devices they’re using.

“Once they’re at the game, we can link that device to a home address,” says Neelakantiah.

The Mavs can also build custom models and find lookalikes of fans, for use in display. And they are utilizing the Semcasting system to drive 25,000 targeted emails per month.

Email addresses are generated when a person shows up on the site and takes an action. The team then goes through the protocol of obtaining consent. For instance, fans are invited to sign up for Mavs Insider:

Sign up for Mavs Insider And receive exclusive offers, ticket specials, news and more direct to your inbox.

Add it all up, and the Mavs have gone beyond only targeting top geographies to are drilling down and gain more insights.

While specifics are vague, this has resulted in over a 380% return on investment they made based on cost per acquisition of $25.

What’s the next play? Full attribution. “Usually, there are multiple things happening at same time across email and display and search,” Neelakantiah says. The goal is to find the connection “in this magic process,” she adds.