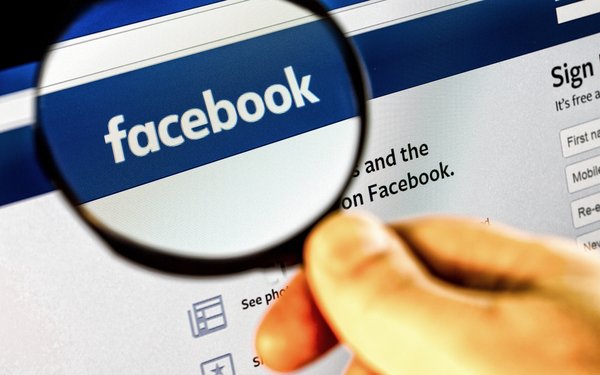 Yesterday, a group of marketers that alleged Facebook knew about inflated video numbers and was suing the company claimed the damage was much worse than initially reported.

Although the suit is being pursued by those on the advertising side, the damage done to publishers can’t be underestimated.

In 2016, when the story initially broke, a story in The New York Times acknowledged that the admission proved a worrisome issue for ad agencies and publishers. Both relied “on Facebook’s metrics to assess their investments on the platform — whether a 15-second ad or a lengthy video production.”

Publishers, already in a precarious position due to Facebook’s dominance in the digital advertising arena, have long relied on traffic from the site to boost their revenue.

How many writers were dismissed from coveted positions only to be replaced by video production teams, in hopes of capturing users' attention across the social media platform? As was reported by Columbia Journalism Review in 2017, many publishers saw little gain from their “pivot to video” at the time — and experienced losses.

Algorithm changes led media outlets to lay off much of their staff or shutter completely. Facebook’s misreported video views underscore its unethical and careless behavior toward digital publishing, seriously impacting its survival.

A decrease in traffic doesn’t just mean someone is losing views. It means staff, already in a tenuous position in a disruptive, changing industry, is much closer to losing their livelihood or careers.

In September, The Magazine Media 360° Brand Audience Report showed that video viewership numbers had increased by 56.7%. Mobile was up by 22.5% from a year ago across measured brands, and not just through social-media platforms.

Axios reported yesterday that according to a Charbeat report, Facebook and Twitter are becoming less central as news and media referral sources on mobile, with Facebook traffic to publishers down by nearly 40%. The drop is due, in part, to Facebook’s decision to distribute less news across its platform.

Platforms that are increasing traffic include Flipboard, Google News, which has grown threefold since May 2018, direct mobile traffic to publisher’s websites and apps, which has increased of 30%, and Apple News.