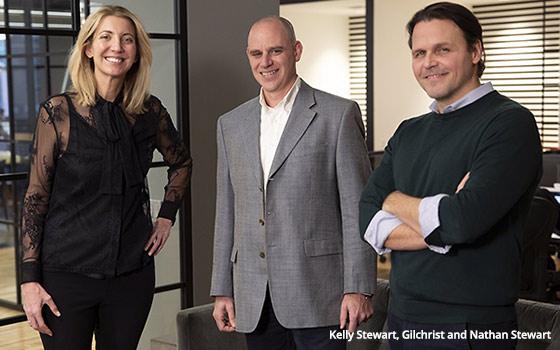 These are both new roles as the agency strengthens its footprint in the North American market. Both Gilchrist and Stevens will report to Andrew Bailey, North America CEO.

Gilchrist comes to The&Partnership with over 20 years of experience in marketing and advertising, most recently serving as global CFO for Group SJR.  Earlier, he held senior roles at J. Walter Thompson, DraftFCB and Modern Media.

Prior to her promotion, Stevens led all marketing and new business efforts for The&Partnership, including pitches with the agency’s media arm, m/SIX and other WPP partner agencies.

Stevens is credited for many of the agency’s biggest wins including Carlsberg Group, John Hancock/Manulife and Chico's FAS, among others.