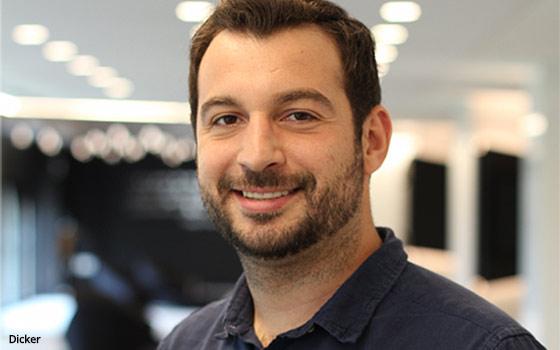 has created a new role to develop advertising, subscriptions and technology opportunities to drive revenue growth.

Jarrod Dicker has been tapped for the post, called the vice president of commercial technology and development. “Now more than ever, revenue strategy needs to be at the core of every media company,” Dicker stated.

Dicker will report to both the CIO and CRO at The Washington Post.

“We look forward to seeing how he reimagines the ways we can use technology to maximize our revenue opportunities,” stated CIO Shailesh Prakash.

Dicker previously served at The Washington Post; he was named vice president of innovation and commercial strategy to oversee the research, experimentation and development team (RED) in 2017.

It is no surprise The Washington Post is committed to developing technology for revenue growth opportunities. Jeff Bezos,  founder-CEO of Amazon, owns the newspaper company.