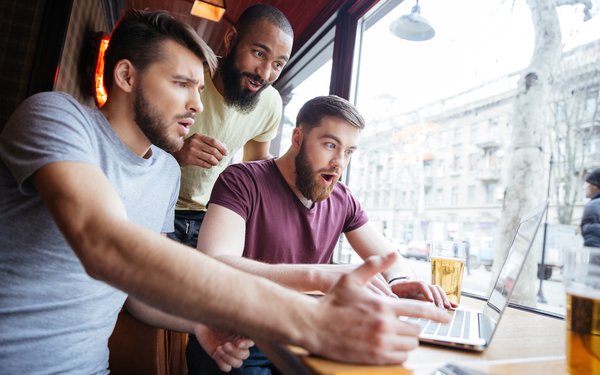 Over the next few months, Facebook will be rolling out a series of ranking updates designed to prioritize popular original videos.

The changes encompass loyalty and intent, video and viewing durations, and originality, according to David Miller, a product management director at Facebook.

“These are not new principles, but we will be strengthening their influence among the multiple factors that determine video distribution,” Miller notes in a new blog post.

“The changes will affect video distribution across Facebook, including News Feed, Facebook Watch and our “More Videos” recommendations.

Regarding loyalty and intent, Facebook will add more weight in ranking to videos that users seek out and return to week after week.

Regarding video and viewing duration, Facebook will put more stock in videos that keep people engaged, especially on videos that are at least three minutes long.

As for originality, the company plans to more vigorously limit distribution and monetization for “unoriginal” content.

Last year, Facebook said it would limit distribution for unoriginal or repurposed content from other sources with limited or immaterial added value, as well as demote video content from Pages involved in so-called “sharing schemes.”

Separately, Facebook also just published a set of best practices, which outline tips and guidance on how creators and publishers can have the most success with their videos on the platform.
facebook, online video, social media
Next story loading