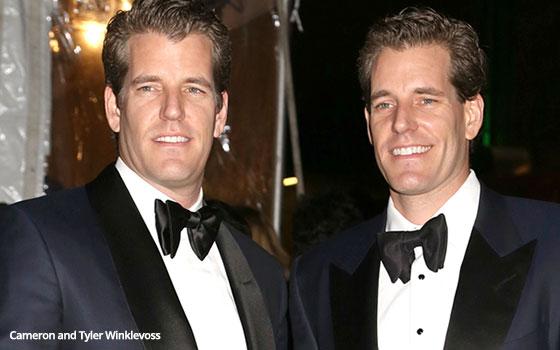 Facebook, seeking to create its own cryptocurrency, has gone so far as to talk with Gemini, the cryptocurrency firm founded by Cameron and Tyler Winklevoss, long-time enemies of Facebook founder Mark Zuckerberg, the Financial Times reports.

The twin brothers won $65 million in a lawsuit charging Zuckerberg with stealing their idea.

However, Facebook is hoping to create a currency that is liquid, tradable, tied to the dollar and usable for purchases not only on Facebook but across the internet, the Financial Times says.

In its effort to create a market, Facebook has also held talks with Coinbase, a popular cryptocurrency exchange, and with Chicago trading firms Jump and DRW.

It is not clear whether Facebook was simply seeking expertise or had partnerships or acquisitions in mind. None of those companies would comment. It is hard to imagine Facebook having a collegial relationship with the Winklelvii, as the twins are popularly known.

MediaPost could not independently confirm the report.

A secretive unit at Facebook has been working on the cyber currency project for more than a year, the paper continues.

The currency will be “bigger and more open” than a payment system that works only on Facebook itself, sources told the Financial Times.

Regulation is an obstacle to cyber-currency companies. But Gemini won approval by New York state last year to launch a cryptocurrency pegged to the U.S. dollar, one of two firms to do so.