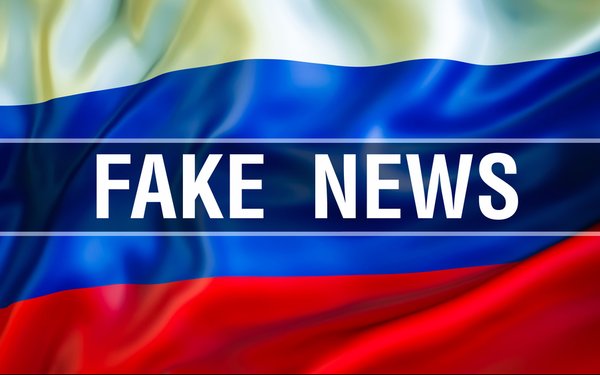 Russian efforts to flood Twitter with political disinformation ahead of the 2016 U.S. presidential election were more widespread than previously believed.

That’s according to a newly published report from cybersecurity firm Symantec, which concludes that a far larger pool of auxiliary Twitter accounts was used to amplify messages pushed out by top purveyors of “fake news.”

Symantec said its research was aided by Twitter’s decision to release a massive dataset of content posted on its service by the Internet Research Agency (IRA), late last year.

The IRA is a Russian company with close ties to the Kremlin, which is responsible for the largest propaganda campaign designed to manipulate the opinions of U.S. voters leading up to the 2016 election.

“The archive has proven to be a treasure trove of information on how the IRA’s propaganda campaign operated,” Symantec researchers note in the new report.

For example, prior to its release, it was widely assumed that the IRA’s posts were focused on just one side of the political spectrum.

“The main objective of the campaign instead appeared to be sowing discord by attempting to inflame opinions on both sides,” Symantec researchers conclude.

More broadly, Symantec has determined that the disinformation campaign was a highly sophisticated operation.

“The evidence points to a carefully planned and coordinated operation, with the groundwork often laid months in advance,” the researchers write.

Once Symantec began analyzing the data, it became apparent the offending accounts could be divided into two main categories, which it called “main accounts” and “auxiliary accounts.”

Auxiliary accounts had less than 10,000 followers, often followed more accounts than that, and were mostly responsible for retweeting messages from other accounts.

In all, Symantec said it identified 123 main accounts and 3,713 auxiliary accounts within the IRA dataset.