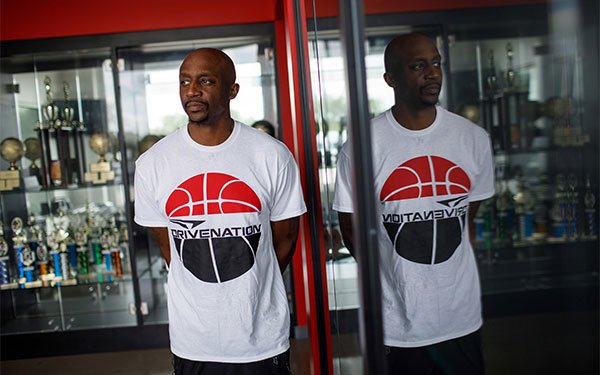 The Players’ Tribune and American Family Insurance have renewed their multiyear partnership to produce two new video series this year.

Last year, the partnership generated more than 34 million views and over 1.3 million social engagements, according to TPT.

The first series of this year’s partnership was inspired by Father’s Day last Sunday. The series, called “Through a Father’s Eyes,” will premiere Wednesday, spotlights three athletes and their take on fatherhood.

The other series is called “A Players’ Evolution” and features “day-in-the-life” style interviews with athletes looking back at their dreams at different stages in their careers. It will have six videos with six different athletes.

The athletes featured in the series play for teams in American Family Insurance markets, according to Jared Schoenfeld, vice president, head of brand partnerships at The Players’ Tribune.

“The Players’ Tribune provides us with a unique opportunity to tap into a broad fan base and their passion around sports," Megan Seman, media manager at American Family Insurance, told Publishers Daily.

The Players’ Tribune has worked with more than 60 brands in the last three years.

“It’s increasingly hard for brands to reach audiences in a meaningful way that isn’t clickbait,” said Jeff Levick, CEO of The Players' Tribune.

Brands come to TPT for its access to influencers and their audiences through its network of athletes, as well as its storytelling capabilities and brand sales teams, according to Levick.

TPT is ad-free. Its fastest growing business is its original production and licensing business, Levick said.