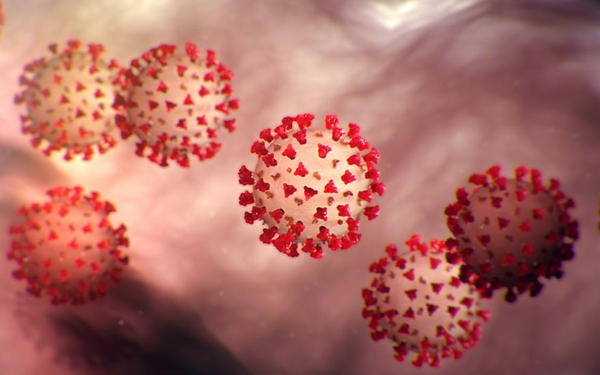 It’s an understatement that everyone’s world has been turned upside down, including automakers and their marketing partners.

It’s hard not to have a panic attack if you follow the stock market or if you’ve looked at your own investments in the past week. But I continue to offer the same observation: Economic failure or growth won’t mean anything if we don’t survive.

I have several friends in the hospital. They aren’t elderly or immune-compromised. Their health and recovery is at the forefront of my mind. As one friend put it bluntly earlier today: There won’t be anyone to rebuild the economy if we all die.

It’s encouraging to see the auto industry shutting down plants across the country. In Michigan in particular, those closures should have come a week sooner than they did. We are currently at 15 deaths and more than 1,200 confirmed cases. Like other states, we have a huge lack of access to testing, so the numbers are certainly much higher.

Although Michigan’s governor issued a shelter-in-place order today, the number of people still leaving their houses amazes me. Too many seem to think whatever they do is “essential.” I have news for you: It's not.

At least one of the companies that handles the fleet of vehicles auto journalists drive for test evaluations is still operating and delivering cars. DriveShop Detroit says it is protecting its employees by “observing a zero-contact policy.” But by insisting that employees leave their homes, they are endangering them, period. Are those employees stopping for gas? Are they touching fuel pumps that could be infected with the virus?

The virus can live on hard surfaces for 72 hours. I find it hard to believe the entire interior and exterior of each press fleet vehicle is being wiped down with bleach or a similar disinfectant. Journalists who continue to drive the vehicles are putting themselves and their families at risk — for what? To write a test-drive story about a car no one is going to be able to buy as the economy collapses?

Due to the economic and social impact of the COVID-19 virus, U.S. demand for light vehicles has fallen significantly from a year ago, with Wards Intelligence partner LMC Automotive estimating a 20% decline in raw volume.

LMC has revised its baseline outlook for 2020 U.S. sales by slashing 1.6 million units from its pre-outbreak forecast to 15.2 million units, according to WardsAuto. The current worst-case scenario for 2020 has demand dropping to 13.7 million, which would be the lowest total since 14.4 million in 2012.

There are still many unknowns with the virus, and it’s likely that number could drop even further.

As of this afternoon, there are still auto plants that have not closed their doors. It boggles the mind what the powers that be could be thinking. I am imploring those executives to do the right thing, not just for their employees, but for all who come in contact with them. It might be time for employees to walk off jobs en masse.

We must all save ourselves and save each other. The longer we drag our feet on a total quarantine, the longer we will all be dealing with this crisis.