Changing Of The Guard At McCann, Kolb Prepares To Succeed Diamond 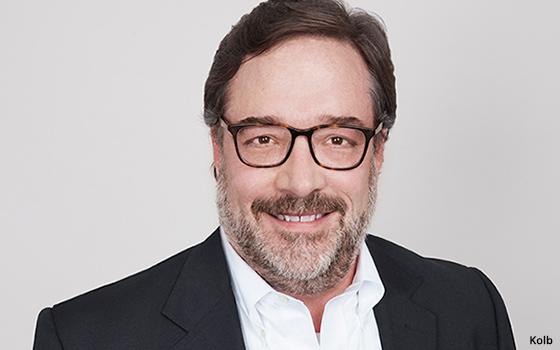 Interpublic Group is appointing Bill Kolb Chairman and CEO at flagship agency network McCann Worldgroup, succeeding Harris Diamond, who will be retiring at the end of the year.

Kolb, 57, is a McCann veteran has most recently served as MWG’s Chief Operating Officer. Previously he served as global president, diversified agencies, driving key practice areas and disciplines, including technology and innovation, health, and data analytics across all of MWG’s networks.

He first joined the network in 2000 working across Momentum, MRM and McCann and holding various top-level roles ranging from CFO to CEO. He is also credited with being instrumental in the inception and growth of Commonwealth//McCann, the agency handling the global Chevrolet account, and the development and expansion of CRM agency MRM. Earlier his career included positions in the publishing, finance, real estate and oil industries.

“Bill understands the business needs of our clients, across a range of industries, disciplines and geographies,” stated IPG CEO Michael Roth.

Added Kolb: “Working with the exceptional senior team that we have in place, I look forward to continuing to enhance McCann’s great legacy.”

Roth also applauded the outgoing Diamond, saying that he “has built a strong record of success and recognition from its clients, the industry and the media,” during his tenure with the company.

A nearly 20-year veteran of IPG, Diamond joined MWG in 2012 from IPG’s Constituency Management Group (CMG) where he served as CEO. He joined IPG when he became CEO of Weber Shandwick in 2001 following the IPG acquisition of  PR firm BSMG, where he was a founding partner and CEO.

“After 35 years of building a PR business and leading several global marketing communications networks at IPG, it’s time for me to look at new horizons. I am proud of all that the McCann Worldgroup team has accomplished and pleased that Bill will take the reins of McCann and drive us forward.” Diamond stated. 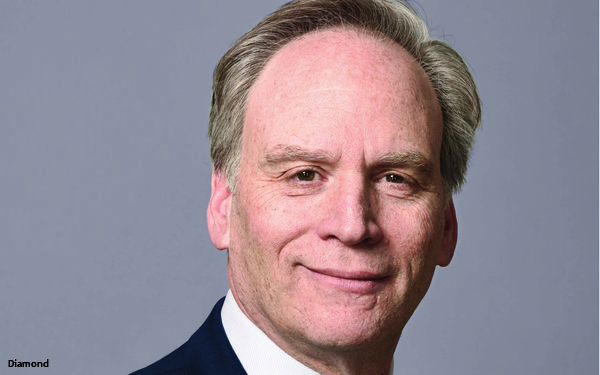