41% Of Consumers Have Changed Voting Beliefs After Seeing A Political Ad: Survey 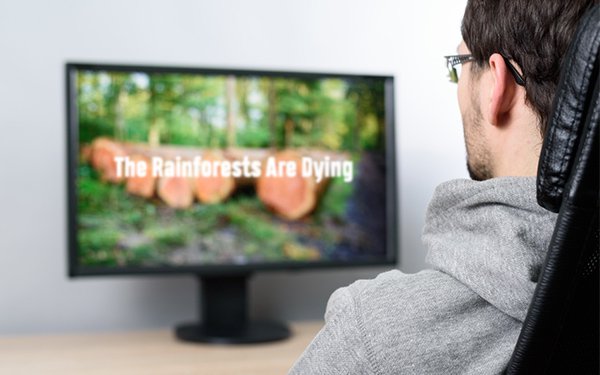 Forty-one percent of consumers have changed voting beliefs or have rethought a position because of a political TV ad, according to a new survey from Mediamath.

Nearly 40% say that one primary factor that drives engaging political advertising is “accuracy.” Next comes the political party backing of that message, which scored a 29% number. After this, 26% of respondents say that presentation of the TV commercial is key.

But voters say they didn’t need any more confirming information about the data.

When asked whether they would be more likely to trust political ads if they were provided with added transparency about the source of advertising beyond what is currently required by law, no consumers -- zero percent -- said they wanted this.

The study also found that 39% of consumers want TV commercials that are less than 30 seconds in length, and more than half say governments should update laws around audience targeting and transparency.

advertising, audience targeting, messaging, politics
1 comment about "41% Of Consumers Have Changed Voting Beliefs After Seeing A Political Ad: Survey".
Check to receive email when comments are posted.
Next story loading