Sorrell: I'm No Trump, But I'm Right About Everything, Especially Facebook 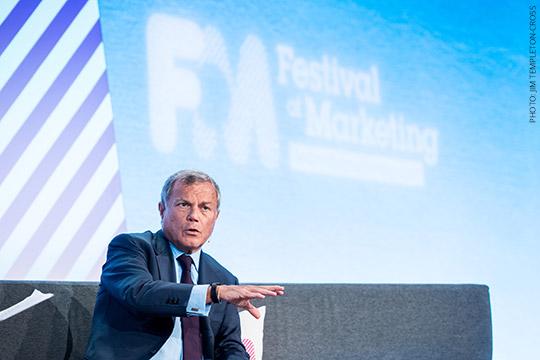 LONDON -- Sir Martin Sorrell joked with delegates at The Festival of Marketing Wednesday that he was not trying to mimic Donald Trump by claiming to be right about everything, but he was indeed correct about Facebook and transparency in media all along.

Addressing the issue of Facebook’s inflated video views fiasco, he pointed out that it is illogical for media owners to effectively mark their own homework.

“You can’t be referee and player,” he said. “Ignoring the views that were up to three seconds long and claiming that their overall views were similar to television adverts when half the time the sound is turned off is a great example of that. 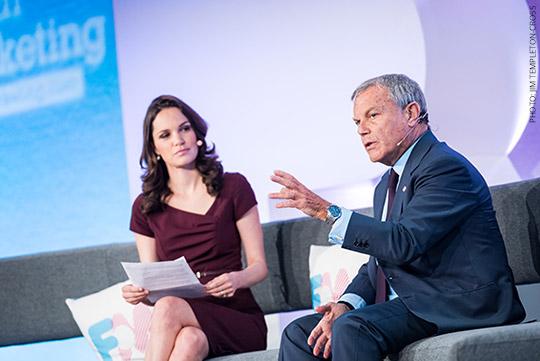 As for the prospects of the media industry over the next few years go, though, Sorrell was a little less enthusiastic. 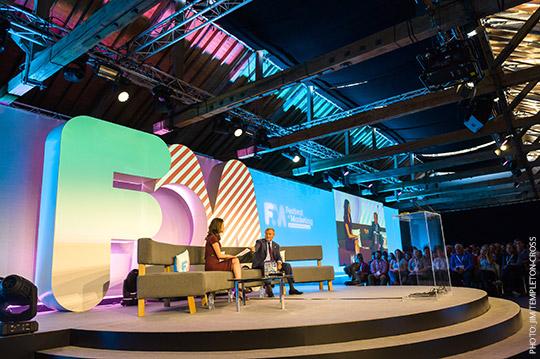 While struggling for more growth will be the flavour of the years ahead, Sorrell anticipates that the big risk is an interlinked combination of short term thinking and focus on cost.

“Activist investors always disagree with me that they are focussed on the short-term, so I  always say they at least come across that way,” he said.

“Short-term thinking is all about cost and it encourages zero based growth in budgeting. At the same time you have research showing that CMOs just last two or three years now and CEOs just a little longer. So there’s far too much short-term thinking and focus on cost, which isn’t healthy for our industry.”

So with that insight, what would he advise young people to do as they enter digital marketing? That was a question from the festival floor?

“Learn two languages -- Chinese and code,” he advised. “And remember you always need someone to talk to -- someone you can confide in. My father died at the end of the 80s, I used to phone him up every day for his advice. He didn’t know a lot about the media, but he was very wise and he had no axe to grind. Even when we were going through events like the take over of JWT, which was being referred to as hostile, I’d call my dad at least once or twice every day.

“So learn Chinese and code and then find out who the person is you can rely on who only has your best interest at heart and phone them every day.”