Changing Of The Guard At Media Arts Lab 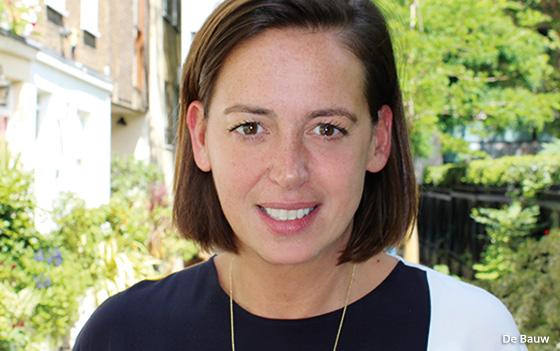 TBWA Worldwide is promoting Katrien De Bauw, current managing director of Apple-dedicated Media Arts Lab in London to president of the agency. She will be moving to LA in November.

De Bauw is succeeding Erica Hoholick, who has served in the post for the past three and half years.

She will be leaving MAL this fall, but is taking on another post within TBWA. Details about her new role are expected to be revealed in the coming weeks.

De Bauw most recently oversaw the daily operations and led the senior management team at TBWA\Media Arts Lab London, with her remit including Europe and the Middle East. Prior to joining MAL London, she was the Chief Operating Officer of Saatchi & Saatchi, London.

Earlier, she was the managing director of Fallon, London.

“We are incredibly grateful for Erica’s past and continued leadership across our network,” stated TBWA\Worldwide President and CEO Troy Ruhanen. “For over three and a half years, she’s been a driving force behind some of our most impactful work on behalf of Apple. Her talent, passion and commitment have been at the center of TBWA\Media Arts Lab. I look forward to announcing her next role as we continue to grow our TBWA creative collective."

“Katrien taking on this role reflects our continued commitment to developing talent and the career trajectories of the best people within the collective,” added Ruhanen. “With Katrien soon at the helm of our MAL, we gain a leader with insight into the inner workings of strong brands, belief in the power of creativity, a proven track record of driving innovation and an international perspective.”