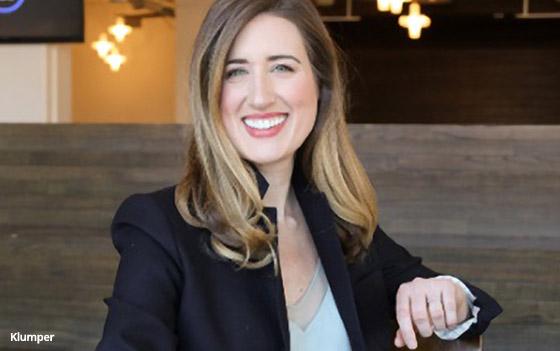 KBS New York is losing two top executives: one is said to be headed to a sibling agency, the other to a consultant-owned agency.

Ed Brojerdi, who moved through the ranks of president and co-chief creative officer before being promoted to CEO of the New York office in 2014, is jumping to sibling agency 72andSunny to oversee the Infiniti account, which the agency was recently awarded.

KBS is not expected to fill Brojerdi's position.

Katie Klumper is leaving her role as president New York to join San Francisco-based creative shop Heat, which was acquired by Deloitte in 2016, as it expands to New York.

She replaces Tim Maleeny, who helped to launch the agency's New York operation last year before leaving in May to join R/GA as executive director of brand and marketing strategy.

Klumper first joined KBS in 2010 as account director before rising to president last summer. KBS is expected to announce its new president in the coming weeks.

These moves coincide with other recent leadership departures and appointments within the agency.

"We are one of the few agencies that compete successfully with consultancies so it is no surprise our talent is attractive to them," stated Guy Hayward, CEO, KBS, of Klumper’s exit. "We wish her all the best in this next chapter and look forward to announcing her successor soon.”