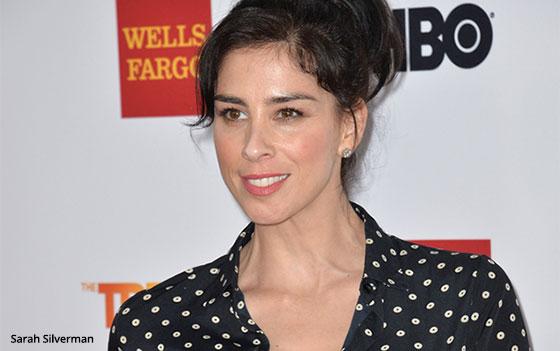 Terms of the deal were not disclosed, but the company will remain in its offices in Culver City, Calif. Jash’s CEO, Daniel Kellison, will now report to GroupNine Media Chief Brand Officer Suzanne Kolb.

Jash had partnered with GroupNine last year to produce some video content for GroupNine brand NowThis, including a town hall with Senator Bernie Sanders.

Jash was founded in 2013 by a number of high-profile comedians, including Sarah Silverman, Reggie Watts and Michael Cera. It produced videos for its own platforms, as well as YouTube, Verizon’s go90 and Facebook, among other places.

Group Nine Media was founded in December 2016, when Lerer Hippeau rolled NowThis, Thrillist and The Dodo, along with Discovery’s Seeker, into one company. Discovery also invested $100 million into the combined company, becoming its largest shareholder.