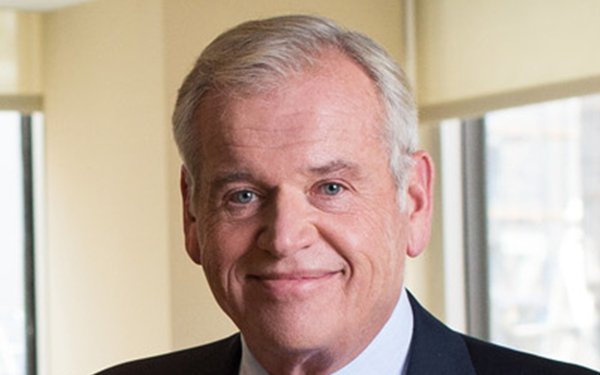 The company said the net income decline was the result of the new tax law passed in December. Profit would have grown for the year and the fourth quarter if the law had not been enacted, per the company.

Going forward, however, company CEO John Wren told analysts on an earnings call that the firm would benefit from lower corporate tax rates imposed by the new law. Consumer spending may also rise, leading to increased efforts by marketers to capture those dollars.

Revenues were impacted partly by a decrease in acquisition revenue and the disposal of certain assets. The firm’s healthcare segment was also down, while the company’s branding operation “began to stabilize” by the end of the year, Wren told analysts.

North America posted an organic revenue decline of 0.8% in the fourth quarter and was up 0.6% for the full year. Wren noted that client project work, often key to determining the strength of the fourth quarter, was softer than expected this year.

Wren also noted that the firm’s programmatic business, Accuen has been fully embedded in the company’s three big media shops — OMD, PHD and Hearts & Science. That transition also impacted revenues, per Wren, who noted some clients are opting out of the company’s performance-based programmatic offering.

U.S. programmatic revenues were $17 million less in the fourth quarter versus the prior-year period.

Wren noted that while new business activity was sluggish during the first nine months of the year, a number of new wins were recorded in the fourth quarter, the full impact of which will hit this year. Those wins include HP, more McDonald’s business, Intuit, more State Farm business and an unidentified pharma company.

Operating profit was up 3% in the fourth quarter and up 2.5% for the year to nearly $2.1 billion.