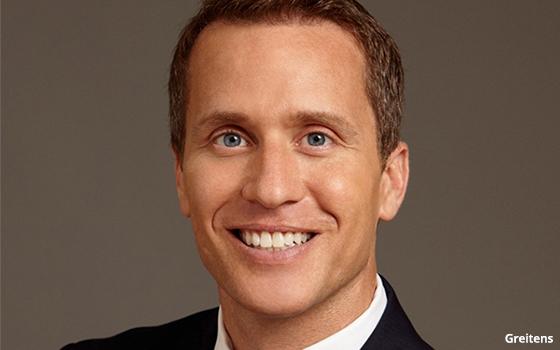 Missouri Governor Eric Greitens has been charged with illegally obtaining an email fund-raising list, a felony charge that is fueling demands for his impeachment or resignation.

The Republican, who is also facing a criminal invasion of privacy charge for allegedly transmitting a photo of a woman without her permission, has been accused of using the list of The Missions Continues, a veterans charity he co-founded, in his election campaign, according to media reports.

According to Associated Press, Greitens raised almost $2 million from donors to The Mission Continues for his campaign. The list contains the email addresses, names and telephone numbers of donors who had given $1,000 or more.

The list allegedly was sent to the campaign by Greitens’ former assistant.

Greitens’ attorney Ed Dowd counters that the former Navy Seal founded the charity and raised millions of dollars for it while working for no pay.

“It was an extraordinary act of public service,” Dowd says. “Now he’s being accused of stealing an email list from an organization he built? Give me a break. Not only did he create this list donor by donor, friend by friend, but the Mission Continues still has the list."

However, both Republicans and Democrats called on Greitens to resign in the wake of the allegations.