Gina Gray Jumps From Target To Its Agency, Colle McVoy 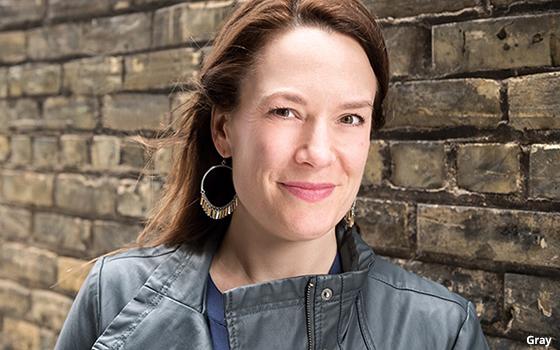 Gina Gray is departing Target to join its agency, Colle McVoy, as director of business development and its branded practices, Exponent PR and 10 Thousand Design.

Gray initially approached the agency after learning about the open position, saying she thought the position was appealing.

“I’ve been on the client side and was so interested in the work, culture and process at Colle McVoy," she says. "I wanted to help tell that story. It’s been a long time since I’ve been on the agency side. Things have changed drastically for the better, and I wanted to experience the changes firsthand.”

Christine Fruechte, CEO, Colle McVoy, adds: “It says a lot when an admired client raises her hand to come work for you and advocate on your behalf." She added that Gray "knows what it takes to best position and differentiate us so we can sustain our momentum and elevate our brands as we pursue future growth.”

Although Gray has worked most recently on the client side, her 20-year career also includes leadership positions at publishing and advertising shops.

advertiser-agency relationship, agency
1 comment about "Gina Gray Jumps From Target To Its Agency, Colle McVoy".
Check to receive email when comments are posted.
Next story loading