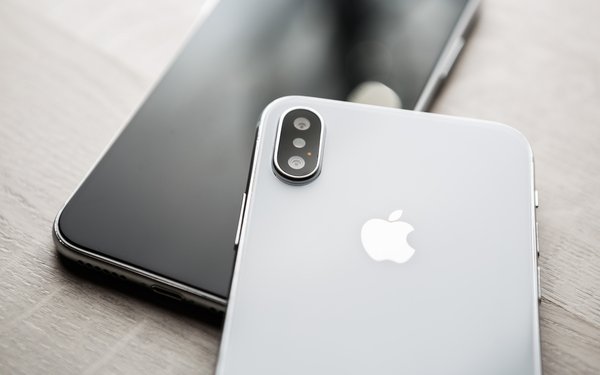 Thanks, in part, to consumers’ willingness to pay top dollar for the iPhone X, Apple reported better-than-expected fiscal third-quarter earnings on Tuesday.

For the quarter ended June 30, the tech and media giant reported revenue of $53.3 billion, which represented an annual increase of 17%, along with net income of $11.5 billion, and operating cash flow of $14.5 billion.

On average, consumers shelled out $724 for iPhones during the period, which was also higher than analysts had predicted.

Better yet, Apple said it expected earnings to continue to outperform heading into the second half of the year. For its fiscal fourth quarter, it expects revenue between $60 billion and $62 billion.

During the quarter, Apple’s services business, which includes the App Store, Apple Pay, iTunes, Apple Care and its cloud services, generated $9.55 billion in revenue. That represented an increase of 31%, year-over-year.

Among other services, Apple’s music-streaming service is doing especially well.

Citing sources, The Financial Times recently reported that Apple’s service had between 21 million and 21.5 million US subscribers, which was close behind Spotify’s 22 million to 22.5 million subscribers.