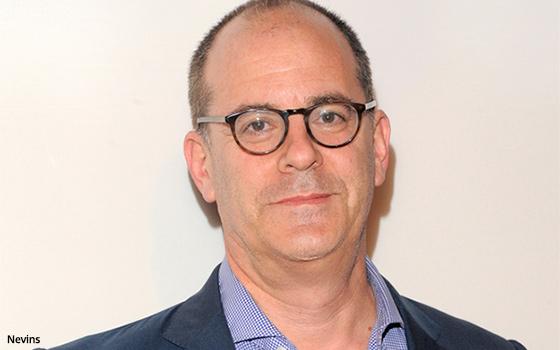 In another shift in senior executives at CBS Corp., the broadcast network group has promoted veteran Showtime executive David Nevins to a new role -- chief creative officer -- overseeing programming, marketing and research across all of CBS’ businesses.

Nevins has also been upped to chairman of Showtime Networks -- from president-CEO. He will remain as the business’s CEO, and will report to Joe Ianniello, president-acting CEO of CBS Corp.

His new responsibilities will be to oversee CBS Television Studios, the CBS Television Network’s Entertainment division, Showtime Networks, and in conjunction with CBS Interactive, programming for CBS All Access -- as well as CBS’ 50-50 interest in The CW, with Warner Bros. Entertainment.

Nevins came to Showtime Networks as president of entertainment in 2010. Then in 2016, the title of CEO, Showtime was added.

Prior to Showtime, Nevins was president of Imagine Television from 2002 to 2010. Before that he was executive vice president, programming, Fox Broadcasting Company, and was senior vice president, prime-time series, NBC.

In early September, Les Moonves, chairman-CEO, CBS, departed the company following reports of sexual misconduct. He had been with the company for over two decades.