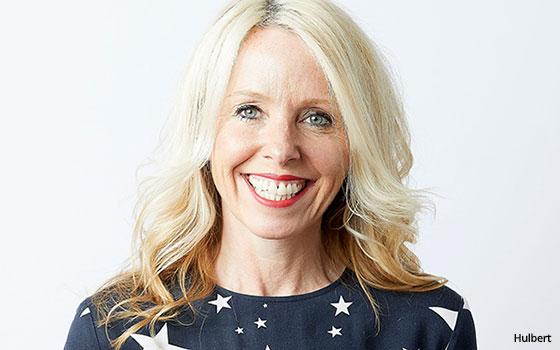 Wunderman Thompson has announced the appointment of its UK leadership team, including Pip Hulbert, who has been appointed UK CEO and will oversee client relations, creative delivery and overall growth of the UK business and operations.

Previously, Hulbert was CEO at Wunderman UK, which she joined in 2013 as COO. Prior to joining Wunderman, she was client services director at LIDA. She will report to global CEO Mel Edwards.

Steve Aldridge has been appointed UK Chief Creative Officer. Previously, he was cofounder-chairman of the creative agency, Partners Andrews Aldridge.

Richard Dunn has been named UK Chief Strategy Officer and will continue his role as UK chairman. He held the same two roles at Wunderman. Earlier, he held positions at Blast Radius, Partners Andrews Aldridge and The Engine Group.

Kate Muir has been named UK Chief Business Development Officer. She was previously the marketing director at J. Walter Thompson London. Earlier, she was the head of new business of UK and Europe for that agency.

Rob Curran has been named UK Chief Experience Officer, a role he previously held at Wunderman UK. Before that, he served as head of customer experience.

Matt Steward has been named UK Chief Client Officer, a post he held at Wunderman UK since joining the firm at the beginning of the year. Prior to joining Wunderman, he was the managing director of DigitasLBi.

Edwards stated: “Each person will play an instrumental role in creating and building a type of business and culture that stands apart from others. This leadership team will help bring these two iconic brands together seamlessly in the UK.”