'The Dodo' To Publish Children's Books With Scholastic 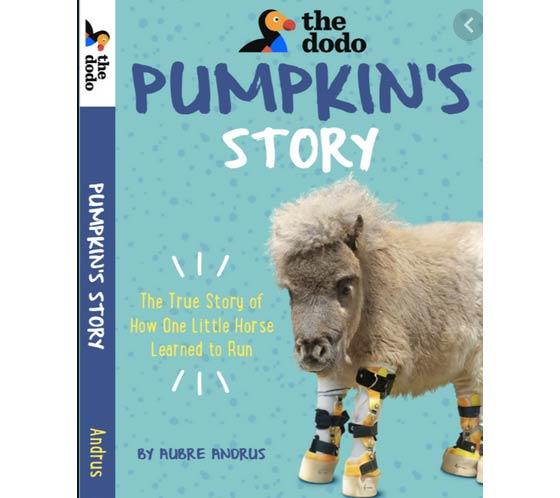 Animal brand The Dodo is set to publish its first children’s books through a deal with Scholastic. The deal marks parent company Group Nine’s first foray into book publishing.

The books will be based on some of The Dodo’s most popular shows, including “Comeback Kinds, “Odd Couples” and “Little But Fierce.”

The first of the three books, called "Pumpkin’s Story," became available earlier this month and is based on the true story of a miniature horse with leg problems who is adopted by an animal sanctuary.

Two other titles, "50 Odd Couples," which features strange animal friend pairs, and "Little But Fierce," a book about small, strong animals with disabilities, will be published in 2020.

The publishing deal follows The Dodo’s expansion into children’s programming earlier this year with Dodo Kids. The new division focuses on episodic animal video content targeted at viewers who are 11 and younger.

At the time of the Dodo Kids launch, Group Nine had hired a two-person team to lead, including a story editor and video editor.

The Dodo debuted its kids vertical with a YouTube Channel in July of this year.