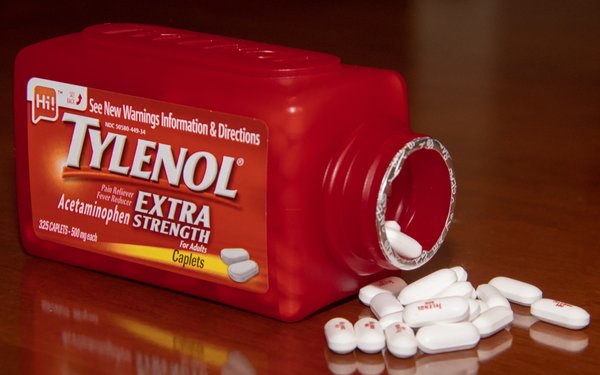 Johnson & Johnson Consumer Health is appointing Doner as the new creative and digital agency partner for J&J's U.S. self-care business, including Tylenol, Zyrtec, and Listerine. WPP has overseen these accounts for decades, most recently under Wunderman Thompson and earlier as J. Walter Thompson.

"We believe Doner offers the specialized attention needed to support our marketing and growth objectives for our Self Care business where we are focused on personal health and our brands are rooted in science and endorsed by professionals," said Jennifer Taylor, director, communication, consumer health, Johnson & Johnson in a statement. "We look forward to partnering with this talented and diverse team."

This win represents an intriguing new direction and significant endorsement of Mark Penn's newly revitalized MDC Partners. Penn injected $100 million of his own money as he stepped in as the network's CEO/Chairman earlier this year.

While Doner will serve as the lead agency, Ad Age reports Code and Theory, an agency under Penn's broader holding company network Stagwell Group will also service the account.

Although C+T can develop creative, the agency remains firmly rooted in interlinking clients across all digital footprints.

Both Code and Theory and Doner declined to comment about this new partnership.

WPP closed the bespoke unit servicing this business, The Neighborhood, which represented an estimated annual $7 million to $10 million according to sources familiar with the numbers. That's 10% or less of WPP's total annual J&J business in the U.S., which Business Insider estimates at between $75 million to $100 million.

WPP declined to confirm any revenue figures but did confirm the shuttering of The Neighborhood. But the holding company stressed that it retains the bulk of its U.S. J&J assignments (mostly pharmaceutical business) as well as all current global business and that J&J remains one of its top-20 clients.