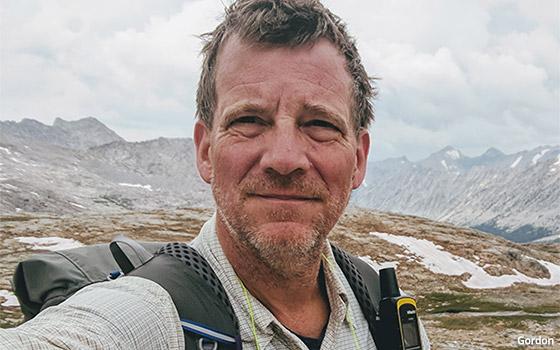 The Martin Agency is expanding and replacing its Running With Scissors post-production group with the newly formed SuperJoy network.

This 20,000 sq. foot dedicated hub located in Richmond, VA will provide updated end-to-end post-production capabilities along with tools for experimenting with new media and formats like augmented reality and VR.

“We’re producing three times the amount of content we did a year ago, and it’s not going to slow down,” explains Martin senior vice president and head of integrated production Tasha Dean. “We have to work faster and smarter and be on the lookout for real-time opportunities for clients—and SuperJoy is our commitment to flexibility, exploration and execution.”

Industry veteran Dick Gordon will serve as director of editorial, overseeing a team that will consist primarily of former Scissors team members as well as other hybrid disciplines. Dean—who’s been at the forefront of reshaping how Martin approaches content and production—picked Gordon to helm SuperJoy.

Indeed, Gordon’s no stranger to The Martin Agency. “My first collaboration was launching GEICO’s Gecko character; he was just a dude in a funky mascot outfit back then,” he jokes.

The name SuperJoy was inspired by the late Mike Hughes, the longtime president and creative leader at the agency who pushed employees to always: “Seek joy.”