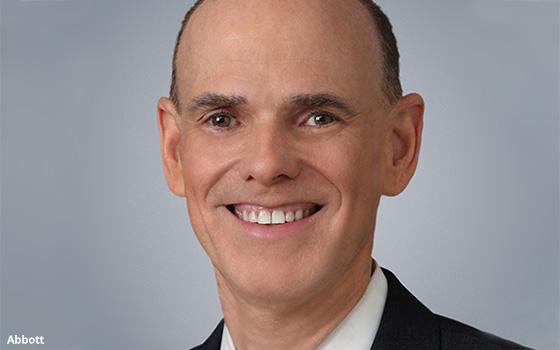 Bill Abbott is out as president/chief executive officer of Crown Media Media Family.

Hallmark Cards, which owns Crown Media, did not offer a specific reason for the departure.

But Mike Perry, president and CEO of Hallmark Cards, said: “In a time when there is immense competition among television networks and streaming services, it is more important than ever that we find relevant new ways to grow our business and continue to produce high quality programming that resonates with our growing audience.”

Hallmark is now actively searching for a replacement. Abbott had been CEO at Crown Media for 11 years. He joined Crown Media in 2000 as its executive vp of advertising sales.

Crown Media’s main Hallmark Channel has seen growing popularity. It was only one of four ad-supported cable TV networks among the top 20 to see a rise in prime-time viewership for 2019 -- growing 3% to 1.27 million Nielsen-measured viewers.

Hallmark was especially strong in its holiday seasonal period. In the holiday 2019 period, it reached more than 1.7 million overall Nielsen-measured viewers during the prime-time hours between Dec. 16 and Dec. 22.

Also in December, The Hallmark Channel stepped into some advertising-related controversy when it pulled four TV ads featuring brides kissing each other after a targeted campaign by a conservative group. Hallmark Channel then announced that it had reversed that decision and apologized.