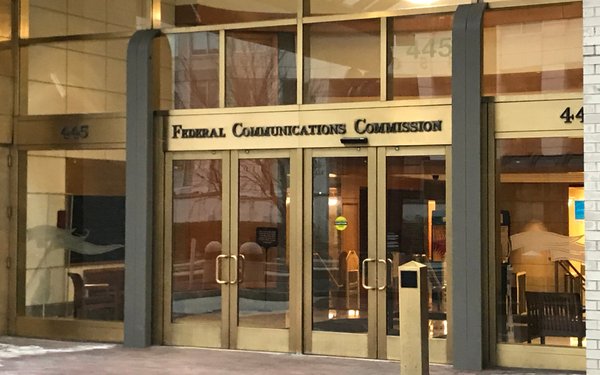 The Federal Communications Commission is preparing to examine the impact of its decision to repeal the Obama-era net neutrality rules.

On Wednesday, the agency initiated a review by seeking public comment on three questions -- whether the repeal affects public safety, the Lifeline program (which subsidizes broadband) and regulations regarding utility poles.

The FCC's move follows a decision by the U.S. Court of Appeals for the D.C. Circuit, which largely upheld the net neutrality rollback, but directed the agency to examine its effect.

The Obama-era rules prohibited broadband providers from blocking or throttling online traffic and charging companies higher fees for prioritized delivery. The rules were approved in 2015, but repealed two years later, after a change in administration.

FCC Commissioner Ajit Pai, who shepherded the repeal, says the prior rules were “heavy handed” and depressed investment.

But net neutrality proponents say the rules were necessary to prevent broadband providers from limiting consumers' ability to access streaming video, search engines and other online services and content.

A coalition of tech companies, consumer advocacy groups, state attorneys general and city officials challenged the repeal in court. Among other arguments, the attorneys general and city officials said the FCC didn't take into account that the repeal could harm public safety. They pointed to Verizon's decision to slow down service to firefighters battling blazes in California this summer.

The D.C. Circuit largely upheld the FCC's decision to revoke the prior rules, but returned the matter to the FCC with instructions to examine the implications of the repeal.

FCC Commissioner Jessica Rosenworcel, who opposed the rollback, is urging net neutrality supporters to weigh in with the agency.

“The American public should raise their voices and let Washington know how important an open internet is for every piece of our civic and commercial lives,” she stated Wednesday. “The fight for an open internet is not over. It’s time to make noise.”