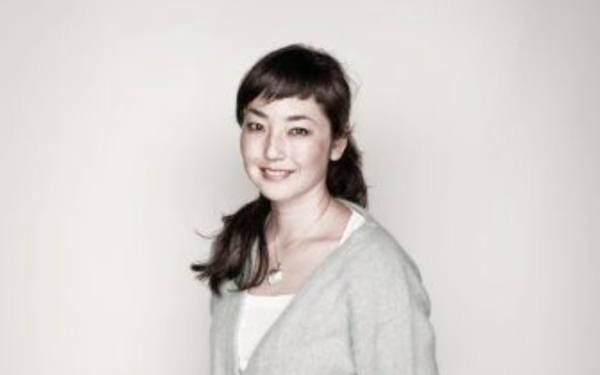 She starts today and reports directly to Mark Del Rosso, president and chief executive of Genesis Motor North America, who joined the automaker in October.

Kate  Fabian, who was previously head of Genesis marketing communications, will report to Yoshizu.

The marketing veteran has 24 years of experience, including serving as sales promotions manager, social media and lifestyle, for the Scion brand at Toyota Motor North America, where she orchestrated Toyota's internet youth marketing effort.

Prior to Genesis, Yoshizu was the director of global marketing for House of Marley/Sol Republic, the audio division of FKA.

Del Rosso, who first worked with Yoshizu at Toyota, says she is the “personification of the ‘young luxury’ direction we’re taking the brand."

Her arrival is well-timed since the luxury automaker is launching its first SUV, the GV80, this summer, he adds.

“I have created a project repertoire heavily grounded in the creative community, speaking out through music, film, art and social media/digital media,” Yoshizu states on her LinkedIn profile. “Social media marketing is often confused with social media posting. I create large scale projects that are directly related to brand and product sales.”