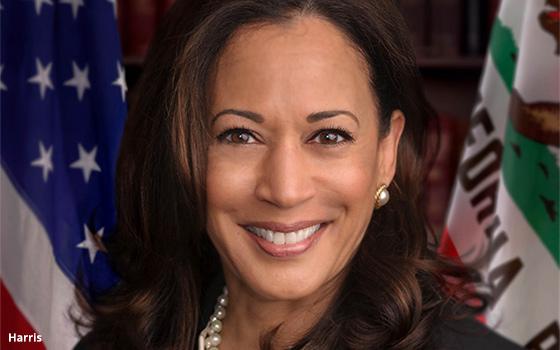 Facebook is facing questions from Senator Kamala Harris (D-California) over its failure to immediately remove ads with misleading information about the 2020 Census.

“Facebook's failure to enforce your policies banning misinformation is shocking and casts doubts upon your company's commitment to a complete and accurate Census,” Harris writes in a letter to CEO Mark Zuckerberg and COO Sheryl Sandberg. “These advertisements should never have been approved.”

The letter was in response to news that Facebook had allowed the presidential campaign of Donald Trump to run thousands of ads that asked users to take an official 2020 Census, but actually directed them to a campaign page designed to mimic a government site.

Despite its official policy against allowing posts that interfere with the census, Facebook initially refused to remove the ads, according to Popular Information, which first reported on the initiative. By Thursday afternoon, the company reversed course.

Harris is now asking the company a host of questions, including how the ads were approved in the first place, and how it plans to prevent misleading census posts in the future.

She is also asking how many ads and user-generated posts have been rejected for violating Facebook's policy against census interference, and whether Facebook also plans to enforce its policy on Instagram, among other questions.

Harris has requested a response by March 13.