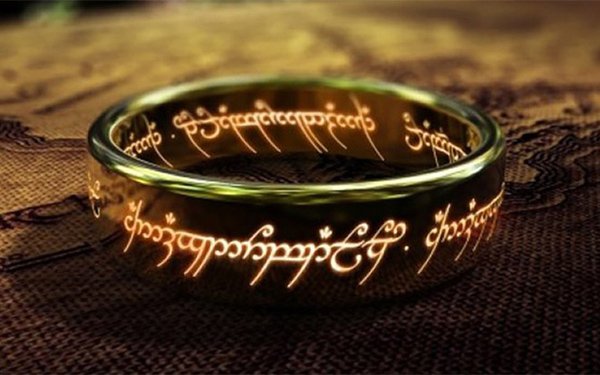 Amazon could be a big worry for legacy TV-movie based media companies, especially when it comes to spending on individual pieces of content. The big ecommerce retailer has the bucks.

Reports from New Zealand for just one season of its new proposed “The Lord of the Rings” TV series will run $465 million. Don’t worry. Whether you believe these estimates or not, we know the wherewithal of some cash rich digital media companies -- Amazon, Apple, Facebook, and Google.

Imagine the standard one-hour traditional prime-time network shows with a $5 million to $7 million hourly budget. The longtime standard is $110 million to $154 million per season.

We know “Rings” needs much more -- location and special-effects costs.

Stuart Nash, New Zealand Minister for Economic Development and Tourism, told Radio New Zealand’s “Morning Report”: "What I can tell you is Amazon is going to spend about $650 million in season one alone.” ($465 million U.S. dollars). How many episodes per season? We don’t know as yet.

The previous high would be HBO’s “Game of Thrones” -- a virtual mothership of a TV series for that premium cabler, now streaming under the HBO Max banner. Estimates are “Thrones” went to $15 million per episode -- up from $6 million. For the first six seasons, that show produced 10 episodes each cycle. The last two seasons -- seven and six, respectively.

Standard seasonal episode loads have dropped dramatically -- which seemingly helps out some. More typically around nine, 10 or 13 episode seasons can be the rule, especially for streamers and cable networks. For “Rings,” $465 million would mean a 13-episode season would yield a per episode cost of $35.8 million. That would be a new record.

This doesn’t necessarily mean all TV production costs will climb so dramatically. Specific effects and location are major price factors for shows such as “Rings.”

Now, expand this financial data for the entire business chain -- consumer subscriber fees, distribution fees, and advertising. At the same time, there is much more content -- and we all know about the fractionalization of viewing.

Perhaps higher engagement will take care of this -- which means higher costs for TV marketers. The landscape is getting more complicated. Though higher price and costs, in all forms, is easy.