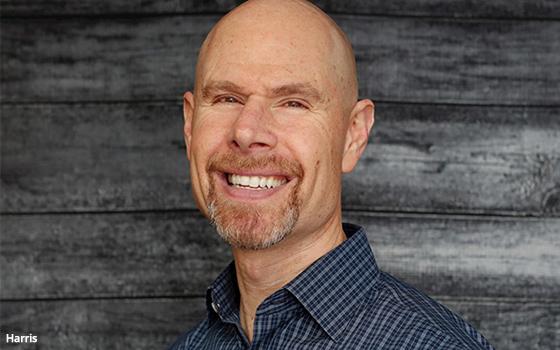 SparkPost CEO Rich Harris has seen a few deals go down in his day. But even his mind must be reeling from the complicated proceedings at SparkPost.

The news broke last month that the Netherlands-based software firm MessageBird would acquire SparkPost in a $600-million deal. And yesterday, SparkPost announced it has acquired Taxi for Email, an email design and productivity platform, with no public price tag on that one.

Is MessageBird financing that purchase? No. “SparkPost is a profitable company, and had a healthy balance to execute the Taxi acquisition,” Harris says.

But he admits that MessageBird was aware of the Taxi for Email buy, and saw that it reflects SparkPost’s commitment to the email channel.

Harris will remain as CEO of SparkPost. And the soon-to-be acquired company is on a hiring spree, with its headcount expected to rise by 25%.

All this reflects, if anything, that “email is getting more functionality, and a better user experience, and we’ve seen huge movement of budgets to email.”

Take Google’s AMP (accelerated Mobile Pages) for Email. SparkPost was one of the launch partners.

Harris concedes that widespread adoption “is going to take some time. It’s a little slower than everyone wants — there’s more to deploying than meets the eye. But the early results show higher customer engagement.”

The goal of AMP to bring “more functionality into email, instead of having a static email,” Harris explains. “Are you interested in cooking recipes? You don’t have to go to a website or an app — you can bring all that functionality into the email itself. It makes it less likely that consumers would disengage.”

Another strength of email is its place in the privacy landscape.

“Email is a first-party ecosystem,” as opposed to third-party, Harris notes. The latter makes customer acquisition more expensive, so retaining existing customers by email is the optimal strategy for many firms.

What about the threat to email from text?

There’s no such threat. On MessageBird’s website, it says brands should make it "as easy to talk with a business as it is to talk with a friend.”
That includes communicating in the channel they prefer to use.

“SMS is one-to-one — it’s what people use when they want to meet a friend for coffee,” Harris observes. For brands, it works for receipts and notifications. But when it comes to marketing communications, email is the channel to use.

Harris has served as a group vice president at Oracle Data Cloud (ODC). And before that was CEO of AddThis, leading to its acquisition by Oracle. He has also invested in several technology business.

What was it like dealing with MessageBird? For instance, did the firm, which is subject to GDPR, grill him about SparkPost’s privacy protections?

“They ran a very rigorous due diligence,” Harris wryly notes. “Privacy compliance was part of that.”