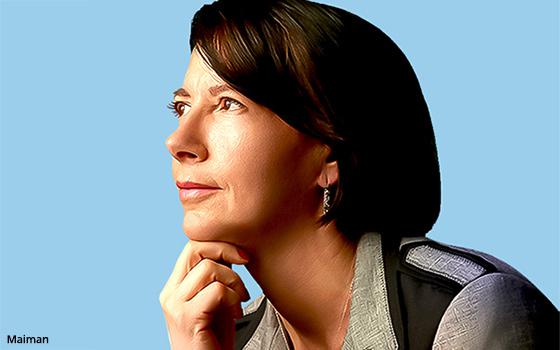 Each agency brand will still market itself independently, under a combined management team that will be led by Dana Maiman as CEO. She previously served as CEO and president of FCB Health Network.

Maiman will partner with executive chairman John Cahill, who had been global CEO of McCann Health.

An IPG Health Executive Leadership Team was also instituted, consisting of Raj Singhal, who joins the network from IPG’s Huge; Mike Guarino and Lisa DuJat, who join from FCB Health; and Charlie Buckwell, who joins from McCann Health.

According to an IPG spokesperson, the two agencies have long collaborated on many brands through “IPG-led Open Architecture teams, but going forward, this will be the new normal for the network.”

FCB Health and McCann Health employees should see no change under the new umbrella network -- just “a bigger stage to play on, and exposure to new thinking, new clients, new colleagues, and new capabilities,” continued the spokesperson.

The planned combination had been on the drawing board for a while, but the COVID-19 pandemic accelerated the company’s plans.

The new unit will also move to centralize technology and create a uniform operating system. One example is the data/media agency Solved, which will be further integrated with IPG’s Acxiom and Kinesso units.

“Historically, when we have brought together complementary specialty services and expertise under a unified and aligned management team, as we did with IPG Mediabrands, we’ve been able to deliver marketing solutions that drive strong results for our clients, and maintain distinctive agency brands,” the spokesperson said.