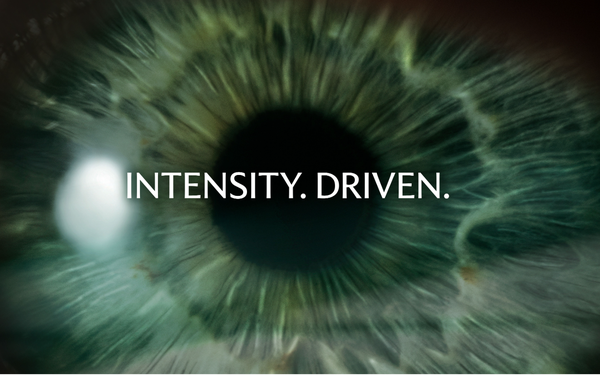 Aston Martin is unveiling a contemporary update to its iconic wings logo and announcing a brand repositioning.

The moves are part of a new creative strategy and global marketing campaign designed to appeal to a younger, affluent global audience, according to the ultra-luxury automaker.

The effort aims to capitalize on interest from the next generation of Aston Martin customers, with more than 60% of current sales new to the brand.

The strategic repositioning is the largest investment in Aston Martin’s brand for more than a decade in terms of both the creative and a global paid media campaign to support it, per the automaker.

In recent years, marketing campaigns have been locally activated and focussed on product. While that will continue, this overarching brand campaign will also be activated globally across owned, earned and paid channels, including targeted placements. Paid media will include the Wall Street Journal and Financial Times, says a spokesperson.

This is the first significant update to the brand’s logo since 2003 and only the eighth time in Aston Martin’s 109-year history that it has been adjusted.

The brand positioning, which will underline all messaging, is “Intensity. Driven.” which replaces “Beautiful is.”

In addition to the new visual and verbal expression, the redesign includes a contemporary update to the iconic wings, created by the manufacturer’s design function in collaboration with British art director and graphic designer Peter Saville.

The automaker worked with planning consultants Landor & Fitch on the strategic repositioning and its lead creative agency, Superunion, on the new creative expression of the brand. Both agencies are London based.

In physical form, the new wings design is hand-crafted by artisans and will be applied for the first time on Aston Martin’s next generation of sports cars.

To mark the launch, Aston Martin has released behind-the-scenes photography of the unique jeweling process at Vaughtons studio in Birmingham, the 203-year-old silversmiths firm famed for crafting the Football Association Cup and medals for the 1908 London Olympics.

This weekend, the Aston Martin Aramco Cognizant Formula One race team will feature the new wings on its livery for the French Grand Prix.

A 60-second spot shows the process of making the new wings while “Intensity. Driven.” is brought to life in another 60-second spot featuring all five of Aston Martin’s current high-performance production models.

Conveying the emotional connection drivers have with their cars, the film showcases the stimulating physiological effects of driving an Aston Martin, with visualizations of pupil dilation and heartrate obtained through biometric testing during thrilling high-speed laps in an Aston Martin Valkyrie.

A series of social, digital, and print assets featuring similar imagery will be released globally.

The launch of the new brand campaign marks the next phase in the evolution of the Aston Martin brand, says Renato Bisignani, head of global marketing and communications at Aston Martin.

“Retaining the elegance and sophistication that our brand and products are revered for worldwide, this emotionally led creative direction dials up the bolder, edgier, and more intense characteristics that have always underscored Aston Martin,” Bisignani says in a release.