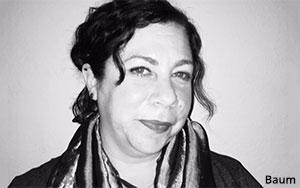 Traction has named Jessica Baum as director of media to oversee integrated media planning and buying at the San Francisco-based creative agency.

Baum is will report to CEO Adam Kleinberg, and replaces Cari Weisberger who has left the agency.

Previously Baum worked at Centro where she oversaw team of strategists, analysts and campaign managers.