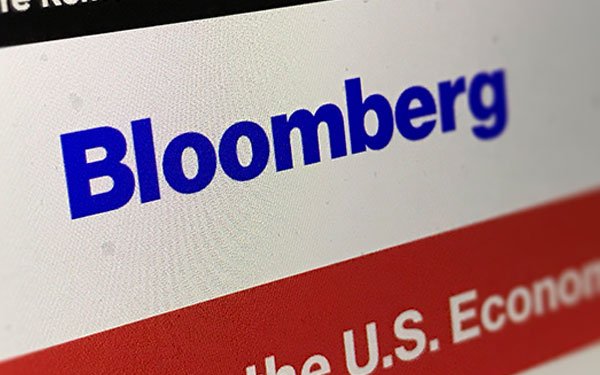 Bloomberg and Twitter are partnering to create a 24-hour streaming service of global financial news exclusive to the social media platform, aimed to launch this fall.

“It is going to be focused on the most important news for an intelligent audience around the globe, and it’s going to be broader in focus than our existing network,” Bloomberg Media’s CEO, Justin Smith, told The Wall Street Journal, which first reported the news Sunday.

Smith added that the service will “marry” the habit of many Twitter users of watching a live event on TV and tweeting about it on their phones simultaneously.

Bloomberg content on the new streaming service will be comprised of global live news reporting and curated video posted on Twitter by its users. The service will be free and ad-supported.

The new channel will be the first continuously streaming video feed on Twitter, although Bloomberg has previously streamed some of its programs on the platform, as with the 2016 U.S. presidential debates.

Anthony Noto, Twitter’s CFO, COO, told WSJ: “We really think we can reach audiences that are not paying for TV and are watching television on the go, and we think Bloomberg is the perfect partner for us to start with.”

Twitter shares were up 6% on Monday after the announcement of the partnership.

However, Twitter has been burdened with sobering reports about its business; last week, the company announced a decline in revenue for the first time since going public.

Bloomberg Media has recently expanded its content distribution with the introduction last month of four new packages available for global licensing across platforms. Publishers will be able to license news articles with integrated photos and graphics in four news verticals: Technology, Energy, Health & Science and Evergreen.