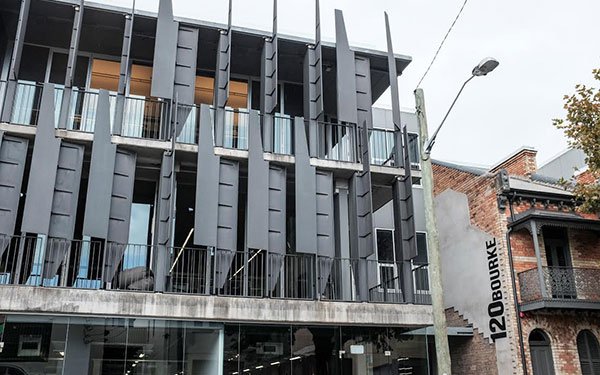 72andSunny is opening its first offices in the Asia-Pacific region with locations in Singapore and Sydney, Australia.

Kay has extensive Asian experience. He originally came to the company more than four years ago from BMF Sydney where he was a managing partner. Prior to his first move back to Australia, Kay was Head of Marketing at Manchester City Football Club, where he helped the team expand its footprint in Asia.

Tan, a native Singaporean who spent the past 10 years in Shanghai, joins from BBH China.

Other key members of the APAC team include Ngaio McCreadie as director of talent and operations, and Mollie Hill as strategy director. A kiwi, McCreadie mostly recently held the role of Partner and Strategic Business Lead at BBH London. Previously, she was a Regional Account Director out of BBH Singapore, and worked at Colenso BBDO in New Zealand. Hill is a Tasmanian strategist who has held roles at Wieden & Kennedy in Brazil, JWT in Singapore and Australia, and The Monkeys in Sydney.

The APAC agency will launch with founding clients Google, Dropbox, and eBay but will benefit from the agency's "one office, five doors" approach that unites all 72andSunny offices, including Los Angeles, New York and Amsterdam.

“Since our inception, access to talent has always been our motivation for growth. The radically diverse cultures and innovative spirit across this region inspired us to finally jump in,” stated John Boiler, founder and creative co-chair, 72andSunny. “In Sydney and Singapore, we're building with a mixture of homegrown and local talent to create a unique and regionally relevant expression of our company and culture. We look forward to finding some like-minded partners to share this opportunity with.”

Now, after only a few years of this global focus, MDC has grown its non-U.S. revenue share to 20%. @72andSunny