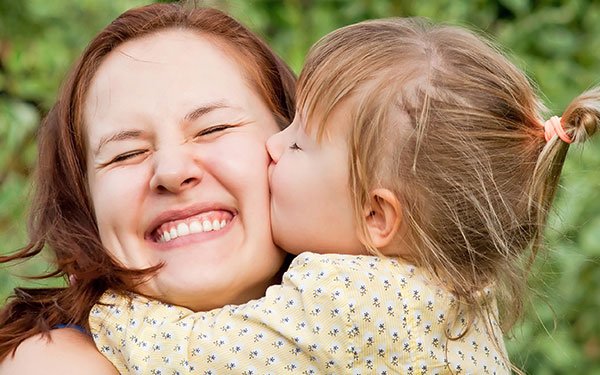 For years conventional wisdom among marketers has been that moms are the key decision makers about purchases and other important issues in most households. But new research indicates that that once widely-accepted given about family dynamics is no longer the case.

Increasingly, the new research has found, moms are acting more as “collaborators” and less as “leaders” of the household on the decision-making front.

The findings are disclosed in a new report from Norwalk, CT-based market research firm The Family Room based on an online survey conducted in February (including both quantitative and qualitative research) of 1,600 adults with children aged 6-17 in the U.S., UK, Mexico and China.

The survey (called the 2017 Family Dynamics Study: Reframing Moms New Role In Modern Families) found that most family decision making is now collaborative rather than mom-driven, with 78% of respondents indicating that is the case.

Commenting on the research George Carey, Founder and CEO The Family Room said that up to now the family structure generally has been perceived as a hierarchy “with Kids at the bottom. That’s over.”  Today, according to the research, most parents now count their child as “one of their best friends,” with nearly 70% of moms expressing that view and over 80% of dads.

Carey says that several broader societal trends are driving the change. For one thing, moms are no longer present on the home front to the extent that previous generations of mothers were given work and other modern day pressures. As a result, moms may be “over compensating” in way that is manifested by giving kids more of voice in the decision making.

And it’s not just small decisions like which snack to eat, Carey says. Many kids now have a say on big ticket items like family vacations and cars. In the case of the latter, about one-third of children have some input (including veto power) on a car purchase.

Shifting family structures are also driving the change, Carey says, noting that less than half of all kids are now being raised by both biological parents. Single parent households have sky rocketed in recent years, he adds, which has forced a greater sharing of many responsibilities, including decision making.

Carey also says technology has had an impact as smart phones have armed kids with a wealth of information that enables them to participate in the decision making process. Oftentimes they’ll have more information on a topic then parents, Carey notes.