The Laughing Emoji: Got It! 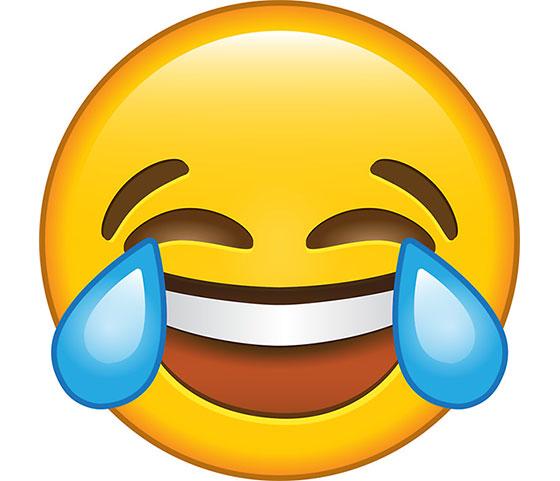 H.L. Mencken posited that if Germany is the land of metaphysics and France is the land of amour, then America is the land of mirth. That belief has been confirmed by a Facebook study that explores, among other things, the emojis sent by people.

Americans like humorous images, and send more of them than all other countries combined, the Daily Mail reports. Germans send the most angry and bored emojis. And Brazilians send emojis as expressions of love.

Keep that in mind if you’re one of the many email marketers using emojis: Americans like to laugh.

Earlier this year, Worldata CEO Jay Schwedelson reported that emoji use by emailers had increased 480% in one year. “We’re almost at 100% where every email client can show an emoji in a subject line,” he said.

The findings about emojis were not the only revelations in this report. More pertinent, perhaps, is the finding that most communications channels have seen an increase in use over the last two years.

One wonders if email growth is slowing down.

A new study by PQ Media found that several Internet channels, including email marketing and online search, have started to record “low single-digit, or even negative growth rates.”

This is at a time when digital and alternative media are poised to grow by 11.6% this year to $179.6 billion. Overall, all U.S advertising and marketing revenues are expected to hit $470.5 billion, for a growth rate of 3.2%, PQ Media reports.

But here’s the most significant finding, from a social standpoint: That people who message more are 52% more likely to engage in face-to-face conversations.

Now let’s all do some shopping.

email, emojis, messaging
1 comment about "The Laughing Emoji: Got It!".
Check to receive email when comments are posted.
Next story loading