CNN Digital Tops All Rivals In April In Audience Reach 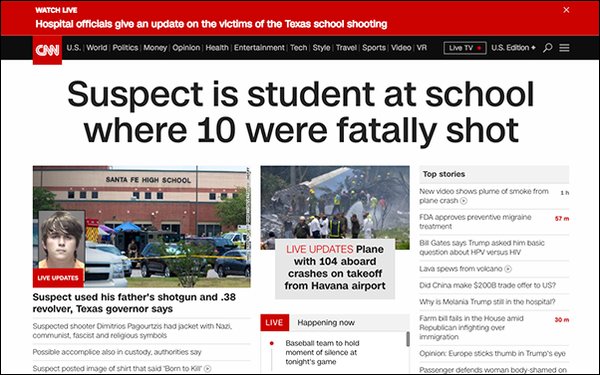 The rankings are “based on CNN Brand entity compared to a custom list of single brand competitors in the News/Information Category,” according to a CNN statement.

CNN Digital had more millennial multiplatform users than BuzzFeed in April; CNN Digital raked in 34 million millennials, versus the 28 million unique visitors that went to BuzzFeed.