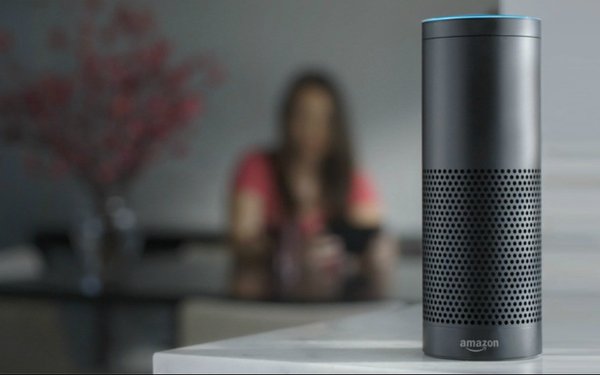 Voice-activated technology may be catching on faster in personal life than in professional work, according to a new study.

While nearly half (45%) of business managers use voice technology in their personal life daily, fewer than a third (31%) use it daily in their work, according to a survey of 700 U.S. senior-level decision makers in marketing, technology or operations conducted by Globant, a digital consulting company.

A third (33%) do not use voice-activated technology in their professional work, compared to 13% in their personal life.

A third (34%) of businesspeople say voice technology can create faster customer service responsiveness and 23% said it could be used to connect with people in a more conversational manner. Eight percent see it as a potential new advertising channel.

About a third (32%) say voice will be their biggest differentiator from competitors this year and 73% of companies consider voice a technology initiative.