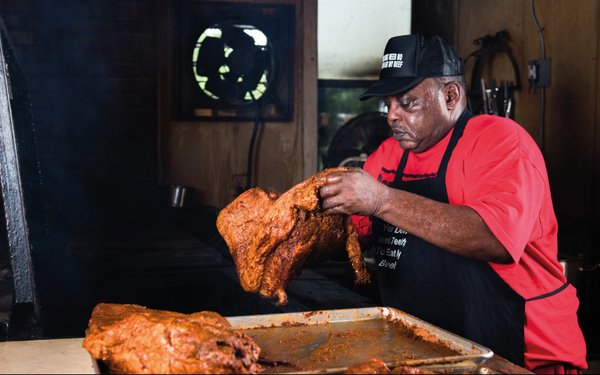 The “Hungerlust” series will include eight episodes — from “the spiciest ramen in Japan and tequila’s oldest cousin in Mexico City, to old-fashioned Austin BBQ you can eat without teeth,” according to a spokesperson.

The show will not have a celebrity host, or foodie influencers. To make clear its distinction from food videos produced by brands like BuzzFeed’s Tasty, there will be “no cheese pulls.”

Culture Trip’s videos earned over 2 billion streams in the past two years, mostly from a millennial audience, according to Kris Naudts, founder-CEO, Culture Trip.

“A large part of our exponential growth has been due to our travel and food content, and 'Hungerlust' will allow us to super-serve our audience with exceptional storytelling about one of their favorite topics," Naudts added.

In May, the London-based Culture Trip announced it had received $80 million in its Series B funding round, led by investment group PPF. It used the funding to hire a CMO and CRO with experience at Facebook and YouTube: Mike Fox and Dick Soule, respectively.

It also said it would work to expand and diversify the company’s monetization efforts, as well as grow its engineering and creative teams.