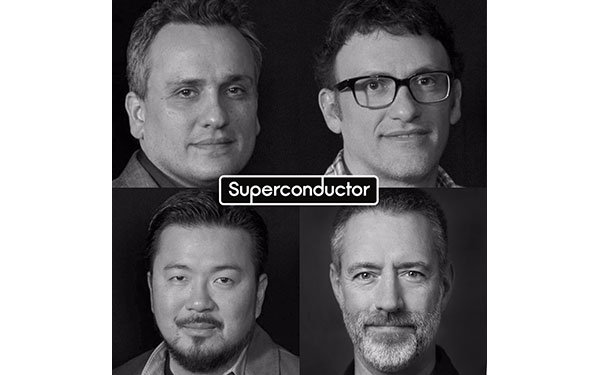 The principals include Justin Lin, Joe Russo, Anthony Russo, Todd Makurath and Luke Ricci, known for their work on the projects like the "Fast and the Furious" and Marvel's "Avengers."

The partners have tapped agency veteran Chris Adams to lead creative development and day-to-day operations as co-founder and chief creative officer.  Adams has previously worked at Phenomenon, Saatchi & Saatchi and TBWA\Chiat\Day on brands like Apple, Toyota, Nissan, P&G and MARS.

“We talked to CEOs and CMOs and they were all telling us the same thing,” says Joe Russo, “They needed a new kind of agency that was more nimble, more efficient and more capable of delivering content that really breaks through. So we built one by assembling a team of people who share our vision of creating incredible stories on behalf of brands."

The founders will be involved at a "high level on a daily basis" and will direct projects from time to time as well, according to the agency. That said, their biggest impact has been in creating the vision, mission, values and ambition of the company as well as shaping the creative process, says Adams, adding their model is also designed to minimize overhead expenses for clients and maximize the caliber of talent applied to these projects.

"This works perfectly in the world of Hollywood where we have access to producers, writers and directors who are all traditionally independent contractors already," Adams adds. Plus, the agency part of an “ecosystem” of entertainment companies that includes AGBO Studios, the Russos' film and TV studio. "So we can draw on some of the best storytellers and technologists in the world to deliver commercials, content, campaigns, digital advertising, social media, AR, VR and more for our clients," Adams says.

This "Must See Marketing" model seeks to enable top-level creative talent to deliver their vision while adhering to a brand's requisite KPIs. The agency's The Writer’s Room, to that end, is designed to mimic the best practices of creating a hit TV series where each client is brought "behind the curtain" to sit alongside agency staffers to develop brand stories as necessary.

"We wanted to build something truly new from the ground up," says Adams. "And when you want to do something that’s never been done before you do it yourself."