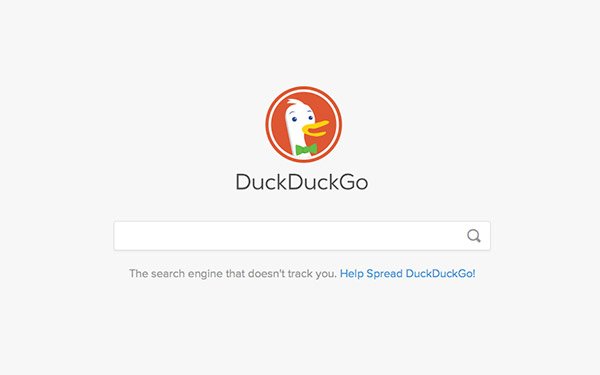 A proposal to strengthen California's new privacy law is drawing support from search company Duck Duck Go, ad-blocking browser Brave and 21 other tech companies that market themselves as privacy-friendly.

The California Consumer Privacy Act, in its current form, gives consumers the right to learn what information has been collected about them by companies, have that information deleted, and prevent the sale of that data.

A proposed amendment, Privacy for All (AB 1760), introduced by Assembly member Buffy Wicks (D-Oakland) would toughen the law by requiring companies to obtain consumers' opt-in consent before using or sharing their personal data. Wicks' proposal previously garnered support from a coalition of advocacy groups, including the ACLU, Electronic Frontier Foundation and Consumer Federation of America.

“A.B. 1760 ...makes sure that Californians’ information is protected by default,” the groups say in a letter sent to Assembly member Ed Chau, head of the state assembly's privacy committee. “It will give all Californians the knowledge and power to truly control their personal information, as well as the ability to practically exercise and legally enforce their privacy rights, all without being punished with higher prices or degraded service.”

The current law has a provision that prohibits companies from charging higher prices to consumers who opt out of data collection and selling. But a different provision introduces some ambiguity by allowing businesses to offer "financial incentives," including cheaper prices, to consumers who allow their data to be collected and sold -- provided that the price difference "is directly related to the value provided to the consumer by the consumer’s data."

Wicks' amendment would remove the language that allows companies to offer incentives to people who agree to data collection and sharing.

Separate from the revision proposed by Wicks, state Senator Hannah-Beth Jackson recently introduced an amendment (SB 561) that would allow consumers to sue companies that fail to provide consumers with their information, don't honor requests to refrain from selling the data, or violate other provisions of the law. The current law only allows people to sue over data breaches caused by a company's failure to implement reasonable security

The ad industry opposes Jackson's proposed amendment, arguing it would encourage “frivolous” lawsuits. The amendment cleared the state Senate Judiciary Committee last week in a 6-2 vote, and is now headed for a second committee hearing.