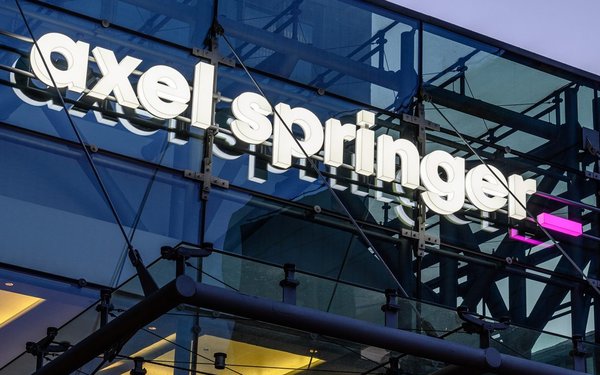 Revenue from Axel Springer’s digital offerings grew by 8.9%, according to its first-quarter report, compared to the same January-March period in 2018.

The increase was led by the company’s strong online classifieds business, which was unable to buoy declines in Axel Springer’s news media division, which includes online sites such as Business Insider, and German dailies Bild and Die Welt.

The company makes most of its revenue from online classified ads on sites like StepStone and Immowelt.

The digital offerings’ share of segment revenues rose to 41.7%.

He added: “We will invest more heavily in the potential of growth companies in these areas in the future compared to previous years.”

Overall, Axel Springer reported a decline in first-quarter profits and lowered its revenue guidance (the company is selling vacation rental site @Leisure, which is expected to close in June).

Axel Springer pointed to “consolidation effects” as one of the reasons for the profit declines. The company sold French women’s site aufeminin last year.

The segment’s revenues declined by 1.6%.