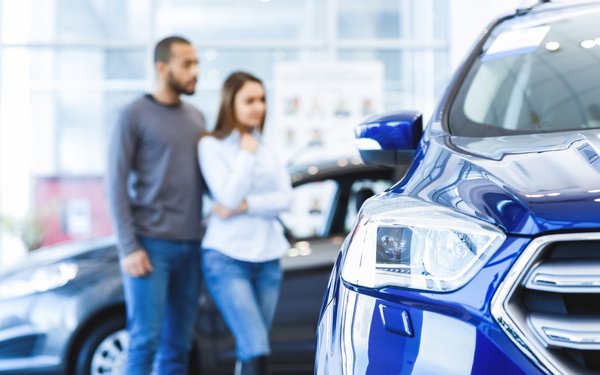 Car owners want to drive their cars themselves.

Despite all the technological advancements for automated driving, most new car buyers aren’t interested in turning the driving responsibilities over to the car, based on a new global study.

If given the choice, only 6% of new car buyers would purchase a fully autonomous vehicle, according to the study comprising a survey of 20,000 new car buyers from 10 countries conducted by Ipsos.

“The study confirms new car buyers are simply not ready to hand over the driving responsibilities to their vehicle, even for a short amount of time,” states Todd Markusic, vice president of Ipsos Mobility. “Almost 70% of new car buyers simply enjoy driving. They have spent a lot of money on their vehicle and want to drive it.”

While about half of new car buyers have some familiarity with autonomous mode, the majority of U.S. car buyers expect the earliest they will see autonomous cars on the road would be in four years, according to the study.

In the U.S., more than a third (37%) of new car buyers have a negative overall opinion of autonomous mode, with 33% neutral and 31% positive. The question relating to fully autonomous mode was not asked.

Companies including BMW, Tesla and Toyota were considered the most likely to build a safe and reliable autonomous driving vehicle in the next five years.

If they build it, the question is whether consumers will come.