For A Moment, Samsung Fold Is Surprisingly Big Success 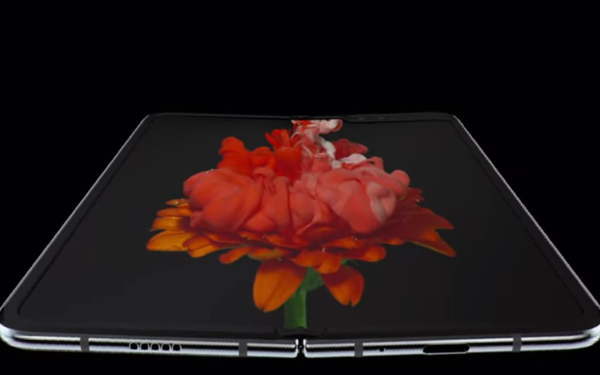 This is really something! Samsung says it has sold one million of its new Samsung Galaxy Fold phones in less than three months! Fantastic!

At the TechCrunch Disrupt Event in Berlin last week, Samsung Electronics President Young Sohn made the announcement about the super-brisk sales of  the very pricey Fold. If true, that would have been at least twice as many Fold smartphones sold as the company expected to sell at this point.

“There’s a million people that want to use this product at $2,000,” Sohn said, according to an account on  TechSpot and other sites that cover the mobile space.

But the next day, after that success story made its way into several news stories, the company had issued a correction, adding another calamitous chapter into the woeful marketing saga of the Samsung Fold.

The executive was confused, the company said. Sales had not reached a million — maybe not even 500,000, reported the Korean Yonhap News agency. Sohn might have thought he was talking about sales projections, not reality, Samsung explained.

The Galaxy Fold is called that because it folds out, like a book that opens, creating a bigger screen.

Samsung was due to debut the Fold this past April. It sent out some samples to reporters. They had issues. Dirt got into the phones and marred the screens.

Some early users peeled off what seemed to be the standard-issue plastic sealer that consumers have learned to remove after purchase. On the Fold, that plastic was intended to stay, and without it, the phones failed.

The tech press, remembering 2016’s Samsung fiasco when its new, ballyhooed Galaxy Note 7 phones began to explode or catch fire, chortled about the Fold flap, which Samsung -- and those same reporters --h ad been excitedly anticipating for several months.

Samsung pulled the phone off the market for retooling. Samsung Chief Executive D.J. Koh reportedly said,  "It was embarrassing. I pushed it through before it was ready."

The better phone came out in September, loaded with warnings that the phone was neither water- nor dust-resistant, and that users shouldn’t press the screen too hard.  Also, the Galaxy Fold can be harmed if it’s around magnets found in credit cards.